By HENRY MHARA
THE Sports and Recreation Commission (SRC) is reportedly filing an appeal with the Court of Arbitration for Sport (CAS) against Fifa’s decision to ban Zimbabwe from international competitions, paving the way for the senior football team, the Warriors, to participate in the 2023 Africa Cup of Nations (Afcon) qualifiers.

Zimbabwe was in February handed an indefinite ban by the world football governing body because of government interference in the running of the game following the decision by the government-appointed SRC to suspend Zimbabwe Football Association (Zifa) board led by Felton Kamambo.

The Warriors were, however, allowed to enter the draw for the 2023 Afcon qualifiers, which start on June 1.

Zimbabwe, who went on to draw neighbour South Africa, Liberia and Morocco, in Group K, are set to begin their campaign at home against the Lone Star on June 9.

They will play South Africa in Johannesburg in the second qualifying match four days later.

SRC were given two weeks to the first qualifying match to meet conditions set by Fifa for the ban to be lifted, which include the unconditional reinstatement of Kamambo and his board. That ultimatum expires next Thursday.

SRC has refused to meet the demand, and sources yesterday told NewsDay Sport that they were working out a plan around the Fifa ban so that the Warriors participate in the Afcon qualifiers.

The plan, according to reliable sources, is to lodge an appeal with CAS, which will automatically suspend Fifa’s ban on Zimbabwe until the case has been finalised.

No comment could be obtained from SRC, but the sources said the papers are set to be filed next week to CAS, whose duty is to settle all sports-related legal disputes through arbitration.

The Warriors squad for the qualifiers has already been picked by Norman Mapeza, who has been mandated to preside over the team in the qualifiers.

According to the sources, the FC Platinum coach, who oversaw the team at the Afcon finals in Cameroon early this year, has reportedly kept the bulk of the players who travelled to the finals except for Admiral Muskwe, who has pulled out due to an injury.

Skipper Knowledge Musona will not be part of the squad after announcing his retirement from the Warriors yesterday.

The squad for the matches against Liberia and South Africa will be announced next week.

Zifa secretariat has already started preparations for the home match against Liberia, which will be played on foreign soil because all local stadiums were banned from hosting international events because they do not meet Caf minimal requirements to host matches.

Initially, Zifa was considering using the Levy Mwanawasa Stadium in Ndola, Zambia, for the Warriors’ home matches, but it has emerged that they are now considering taking the games to Botswana.

A source said the match against Liberia will be played at Francistown Stadium.

Zimbabwe, together with Kenya, were early this year banned from world football by Fifa because of government interference in the two countries’ respective football associations.

SRC said they decided to intervene and ban Kamambo’s board over allegations, among others, of misappropriation of funds and failure to deal with issues of sexual harassment raised against some of the association’s top officials.

Kamambo is refuting the allegations.

Reports from Nairobi show that Caf yesterday kicked Kenya out of the 2023 Afcon Group C qualifiers after the Amina Mohamed-led Sports ministry refused to reinstate the disbanded FKF board.

The Harambee Stars were set to kick off her qualifying campaign away to Cameroon on June 4.

Just like Zimbabwe, Kenya had been given until next week to meet Fifa’s conditions for the ban to be lifted. 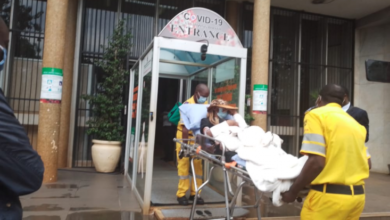 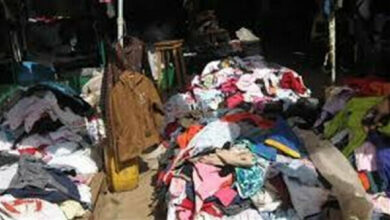 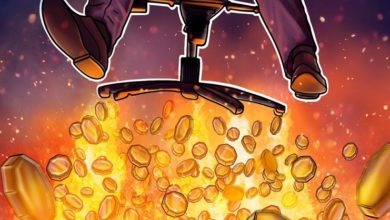 Zimbabwe may be close to adopting cryptocurrency