Patson Daka scored twice but couldn’t prevent Zambia from being eliminated after playing out a 3-3 draw with Algeria in Thursday’s 2022 Africa Cup of Nations qualifying game.

Islam Slimani and Rachid Ghezzal strikes ensured the Desert Foxes strengthened their lead at the top of the Group H table, despite efforts from Daka and Clatous Chama for the Chipolopolo.

The African champions headed into the encounter having already sealed their place in the continental tournament in Cameroon.

Subsequently, coach Djamel Belmadi rested a few of his players, including his star forward and Manchester City winger Riyad Mahrez, for the encounter.

The Desert Foxes raced into the lead in the 19th minute through Besiktas forward Ghezzal, who is making his return to the side after two years.

Slimani then doubled his side’s lead in the 25th minute with a fine strike from close range and moments after the half-hour mark, Red Bull Salzburg attacker Daka reduced Zambia deficit with a well-taken effort from the penalty spot.

Algeria made a substitution in the 46th minute of the encounter, bringing on Hillal Soudani for the injured Ghezzal.

Knowing a win would boost their chances of qualifying for the Afcon tournament, the Chipolopolo intensified their fight after the restart of the second half and equalized in the 52nd minute through Chama.

Slimani then handed the Desert Foxes the lead in the 55th minute to complete his brace but Daka scored an 80th-minute strike to ensure the Chipolopolo shared the spoils with the African champions.

With the draw, Algeria strengthen their lead at the top of Group H with 11 points while Zambia are now eliminated along with Botswana after losing 1-0 to Zimbabwe on Thursday.

The Warriors are off to the #TotalAFCON! 🇿🇼

The Desert Foxes will take on Botswana in a dead-rubber affair while the Chipolopolo will square off against the already qualified Warriors in their last qualifying games.

Zambia last qualified for the Africa Cup of Nations in 2015 while Algeria won the continental title in 2019, after defeating Senegal in the final. 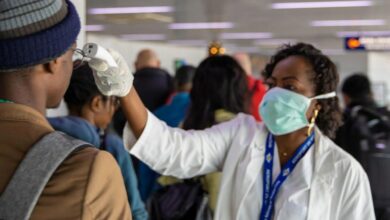 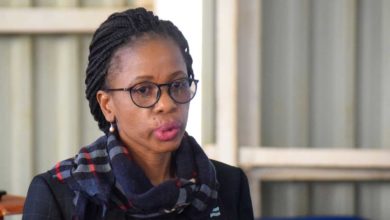 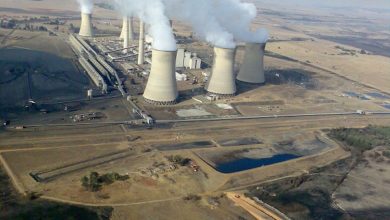