The pair have been broken up since Bryce faced cheating allegations during a February trip to Las Vegas, the source explains.

Addison, 20, and Bryce, 21, have both been “very busy concentrating on their careers,” according to the insider.

On March 23, Addison spoke to Zane Lowe on Apple Music about the process of creating her debut single, “Obsessed,” and seemed to confirm the breakup by referring to an “ex-boyfriend.”

“So the night recording this… I was driving right before the studio, I had dropped off my ex-boyfriend, my boyfriend at the time,” she shared. “I dropped him off at his house… He looked at me and was like, ‘I’m obsessed with you.’ And I was like, ‘Me too.'” 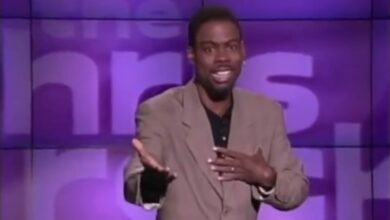 Chris Rock Has Been Mocking Jada Pinkett Smith Since the ‘90s 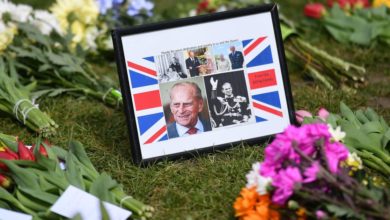 How to watch Prince Philip’s funeral 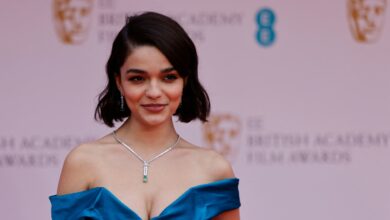