“I’m With You” was the third single from Let Go, and the ballad marked a different sound for Avril, who had been known for the bouncier pop-punk of previous hits “Complicated” and “Sk8er Boi.”

Adam went on to say he wishes bands were still prevalent on the mainstream charts the way they were when Maroon 5 was releasing such signature songs as “Harder to Breathe” and “This Love.”

Indeed, to paraphrase an early Maroon 5 tune, it really makes you wonder what happened to music with guitars in it. 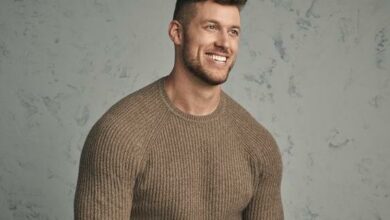 Spurned on ‘Bachelorette,’ Lake Saint Louis resident will be ‘The Bachelor’ | Television 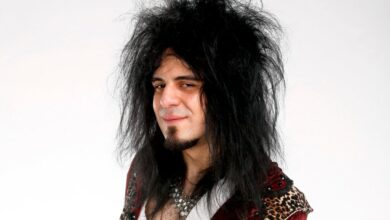