Botswana would have been 19-years-old June 23.

According to an Abilene Zoo Facebook post, Botswana was humanely euthanized after a severe loss of mobility because of a suspected stroke in the early hours of Mar. 25.

“Losing an animal is never easy,” zoo veterinarian Dr. Stephanie Carle, said. “Knowing our staff did all that was possible to help Botswana live a long life and pass with dignity brings us peace.”

A physical exam performed the previous week revealed the lion’s kidney disease and dental concerns had progressed significantly. Botswana was diagnosed with chronic kidney disease approximately three years ago, as well as developed high blood pressures and other conditions associated with it.

“Animal care staff pour their hearts into caring for all of the animals daily, and it is like losing a family member when it is time to say goodbye,” said General Curator and Animal Care Manager Denise Ibarra., said. “Our team has prepared for this day because we knew that Botswana was reaching the end of his life due to his advanced age.”

Botswana was born June 23, 2002 and had outlived the average 16-year life expectancy of lions. He arrived at the Abilene Zoo in 2003 from the Cheyenne Mountain Zoo in Colorado.

Botswana’s favorite training activity was getting up on the scale to check his weight.

Botswana bonded with Saba, a female lion, following the guideline of the Association of Zoos and Aquariums Species Survival Plan and had five cubs in 2010. The cubs have started prides in several parts of the world, including Disney’s Animal Kingdom.

A male lion named Jabulani and two females, Abagebe and Saba, who are on a temporary loan from the Fort Worth Zoo, are still featured in the zoo’s Africa zone. 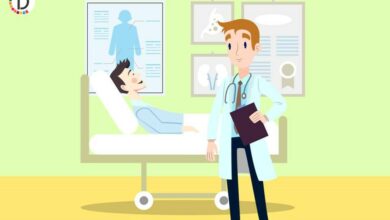 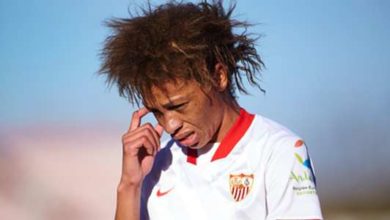 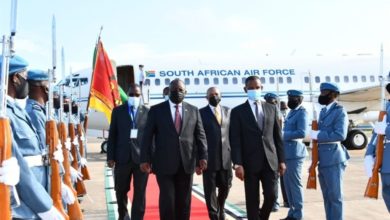