Elon Musk and the Tesla board are facing a lawsuit from an investor who said some of Musk’s comments on Twitter violate a settlement with the American Securities and Exchange Commission (SEC) meant to temper his communications.

Musk’s tweets have cost the electric-vehicle company “billions of dollars in market capitalization” and have breached an agreement with the SEC, according to the lawsuit, which was brought by investor Chase Gharrity in Delaware and first reported on by Bloomberg Law.

In 2018, the SEC levelled a securities fraud charge at Musk for a tweet saying he would take Tesla private if the stock price hit $420. The parties came to a settlement, in which Musk was forced to step down as the company’s chairman and required that Tesla put in place procedures to oversee Musk’s communications relevant to Tesla shareholders.

The new lawsuit, as reported by Bloomberg, said some of Musk’s tweets since then have been in violation of that agreement. The filing cited a May 2020 tweet from Elon Musk’s verified account, which said, “Tesla stock is too high imo.” The stock price dropped almost 10% in the hours following the tweet.

“The Valuation Tweet was only one in a series of erratic tweets on this date from the same Twitter account,” said the lawsuit, which was originally filed March 8. “Musk’s wrongful conduct has caused, and will continue to cause, substantial harm to Tesla.”

The lawsuit also accuses the board of failing to keep Musk’s comments in check.

Tesla did not immediately respond to Insider’s request for comment on the lawsuit.

Musk’s social media presence has shown influence on everyday investors. In one recent study, about a third of respondents said they made personal investments based on the CEO’s tweets, and another 16% said they’d made investments many times.

OPINION | Market drawdowns explained: Why you should stay invested

2021 Lexus LS Hybrid Gets Massive Price Bump, But You Do Get More Kit 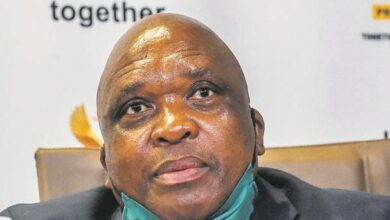 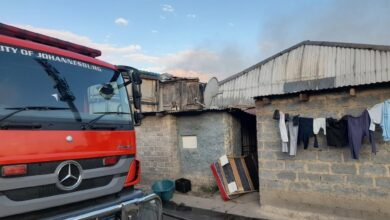 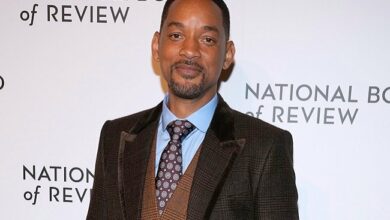 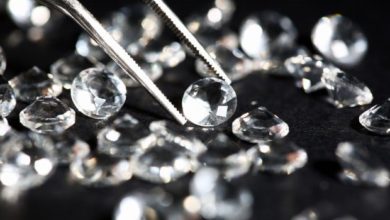