According to a report by NBC News, US senator Andrew Brenner joined in on a government Zoom meeting while behind the wheel and tried to conceal his actions by using an office background during the call. This took place on the same day a bill against distracted driving was introduced in the country’s House of Representatives. Watch:

The video live-streamed and recorded, and Brenner is seen clearly operating a vehicle during the Zoom call. If the changing background wasn’t enough of an indication that the senator was behind the wheel, the seatbelt should be. Last we checked, office chairs didn’t come equipped with one.

Following the incident, Brenner explained that he was paying attention to the road and that he had to join the call while on the go because he “had two meetings that were back to back that were in separate locations.”

“And I’ve actually been on other calls, numerous calls, while driving. Phone calls for the most part but on video calls, I’m not paying attention to the video. To me, it’s like a phone call,” he said.

Brenner’s spokesman also backed up the senator’s reasoning, saying he was not in violation of the law and that he was utilizing hands-free audio technology.

In the footage, you can see Brenner turning his head and glancing at his phone’s camera from time to time. It’s impossible to tell, though, at what speed he was driving when all of this was going on.

Perhaps no laws were broken, but this is still a pretty bad look in our book. What’s your take on this issue? 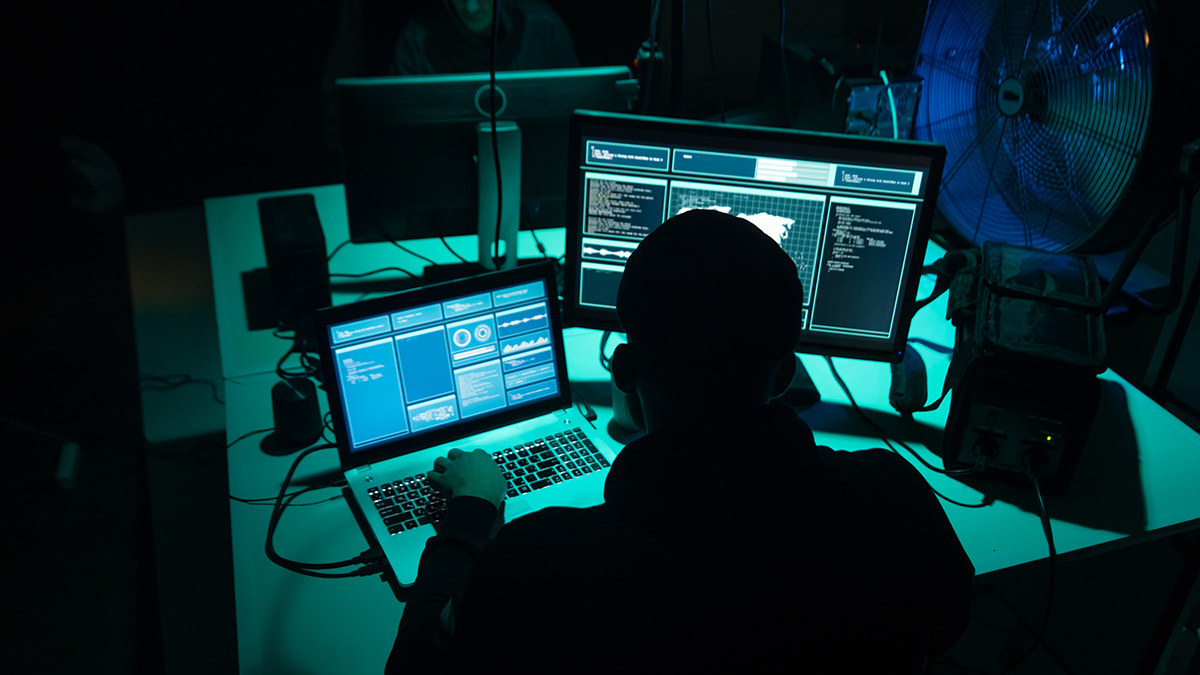 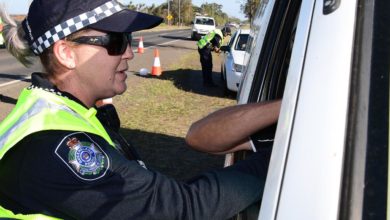 Motorist disqualified from driving until 2032 charged after drug test 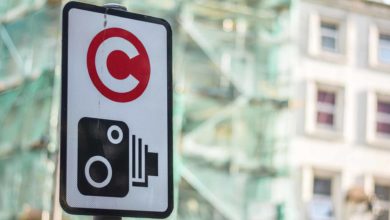