A Google sibling company on Monday recovered internet-access hardware that had quite literally dropped from the sky onto a wind far in the Eastern Cape on the weekend.

The Loon balloon was part of a fleet that had once been intended to bring internet connections to the rural reaches of the world, including Mozambique.

They operate in the stratosphere, some 20km above the ground, and were once intended to form a global mesh network much like a constellation of communication satellites, only cheaper.

“The landing in question was done in a safe and secure manner in coordination with local air traffic control officials based on established protocols,” a Loon spokesperson told Business Insider South Africa in a statement.

“Per Loon’s landing procedures, a parachute deployed and the balloon was brought down at a relatively low speed in an isolated area. At no time did it pose a risk to the local population. A Loon recovery team has already collected the balloon and its components from the landing site.”

The company said its balloons “have transited and landed in countries in the region, including South Africa” for many years, as they flew more than 40 million kilometres around the world.

The system, which resembles a solar-powered satellite attached to a giant transparent envelope, came down on the Dorper wind farm between Sterkstroom and Molteno.

Alphabet launched a set of the balloons in Kenya in mid-2020. It announced plans to offer internet access to remote parts of Mozambique in May 2020. But early this year it pulled the plug on the concept, saying it was “exploring options to take some of Loon’s technology forward” – but wouldn’t be doing so itself.

The balloons are landed by releasing their lifting gas and deploying a parachute.

“As Loon’s services winds down, we will work to safely return our fleet to various landing sites around the world, consistent with established safety and operation procedures,” the company said in on Monday. “We expect this process of landing all the balloons to take a number of months.” 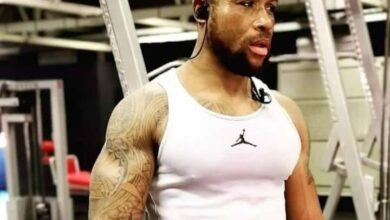 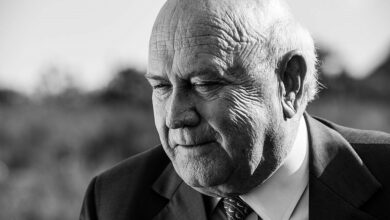 FW de Klerk to be cremated at private ceremony, no state funeral