NEW DELHI: At least nine Nifty50 stocks have run out of favour with market participants, having fallen 15-20 per cent from their 52-week highs.

While some of these stocks such as M&M, Asian Paints, Maruti Suzuki and Tech Mahindra have seen weakness only in the past two months, others such as Coal India, Britannia Industries and HUL have not participated in the rally since March-July 2020.

Analysts said most of these stocks offer value and can be good buys at current price levels.

Asian Paints on Tuesday traded marginally down at Rs 2,380, which was 20 per cent below its 52-week high of Rs 2,873. Edelweiss said correction in Asian Paints shares is overdone.

“Asian Paints clocked record-breaking earnings for December quarter. However, we had highlighted the possibility of a correction post news of Grasim’s entry into the paints segment. The stock has now corrected. In the paints industry, no new player has touched even Rs 1,000 crore revenue after 10 years, as gaps in either product or servicing are not significant to exploit,” Edelweiss Securities said.

The brokerage expects calibrated price hikes by Asian Paints with a focus on double-digit volume growth.

Biscuit maker Britannia is down around 16 per cent from its July 2020 high of Rs 3,363. “Britannia’s stock hasn’t done much in the last one year, but we believe the structural drivers remain intact and current valuations now look more reasonable and allow a decent entry point,” said Gautam Duggad, Head of Research, Institutional Equities at Motilal Oswal Financial Services .

In the case of Coal India, Emkay Global agrees with the management view that coal will stay as the mainstay of Indian economy, and it will take at least 2-3 decades for alternate sources to displace coal from its pole position as energy supply of the country.

“Coal India also highlighted that it will have at least one more interim dividend and one final dividend and will try to match the dividend given in FY20. This implies Rs 14 per share,” Emkay Global said. Coal India board will meet on March 5 to consider a second interim dividend. The stock is 16 per cent off its March 2020 high of Rs 180.20.

Maruti Suzuki has fallen 18 per cent from its January 12 high of Rs 8,329. BofA Securities projects the stock value at Rs 7,400. An increase in market share, enabling the company to pass on higher costs and increase margins; better pricing trends and reduced royalty payments to Suzuki are seen as upside risks to the stock.

“A further margin compression on competitive pressure, strengthening of the yen, a contraction in valuation multiples if the earnings recovery gets delayed and the possibility of a GST rate hike could adversely impact demand,” it said.

Shares of two automakers, M&M and Eicher Motors, have fallen 15-17 per cent from their respective 52-week highs.

Analysts are positive on Eicher Motors and see decent upside in the stock. Motilal Oswal said the recently-launched Meteor and upcoming products would help expand addressable markets and drive the next phase of growth for Royal Enfield. ICICIdirect has a price target of Rs 3,050, Geojit Rs 3,127 and Antique Rs 3,300, which suggest decent upside over Friday’s closing price of Rs 2,480.

Shares of HUL are down 19 per cent from the April 2020 high of Rs 2,614. The FMCG major expects an increase in mobility and improving economic activity to improve demand outlook. While the company expects some inflationary pressure in select commodities, it remains confident of managing the same.

Anand Rathi Financial Services said it has increased its earnings estimates factoring in December quarter numbers and has a price target of Rs 2,524 per share. Analysts also see some upside on Tech Mahindra. Nomura sees the stock at Rs 1,120 while CLSA sees it at Rs 1,180. Prabhudas has a price target of Rs 1,138 for the stock while Edelweiss sees it at Rs 1,450. The company management expects some pressure on margins, as costs return, but is confident that operational efficiency would be enough to compensate this. It has guided for a 14-15 per cent margin band for FY22.

Dr Reddy’s Labs has tanked 20 per cent from its September high of Rs 4,424.60. Drug regulator DGCI has sought more data on Sputnik V Covid-19 vaccine. “The acceptance of Sputnik V is increasing across emerging markets. The vaccine has already been approved in 31 countries, including Russia, Argentina, Hungary, Belarus, the UAE, Mexico and Iran. But with likely supply glut and Dr Reddy’s not having its own manufacturing facility, we don’t expect any material upside for Dr Reddy’s in the long run,” Nomura India said and suggested a ‘neutral’ stance on the stock.

IN QUOTES | ‘There was a campaign to taint us as Gupta people’: Brian Molefe tells state capture inquiry

Surge in virus infections may impact biz recovery in near term: Nomura 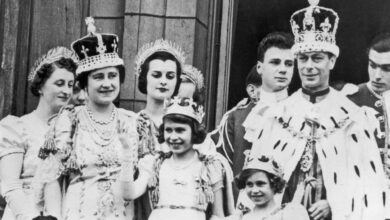 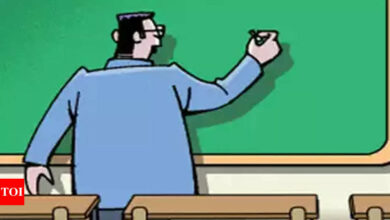 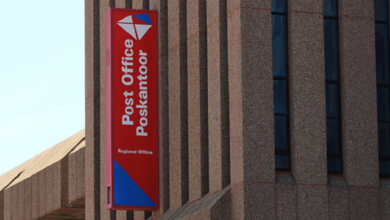