Waves beat against the seashore in Ishinomaki, Miyagi prefecture. The Pacific coast devastated by a monster tsunami in 2011.

Japan’s meteorological agency issued a tsunami advisory on Saturday, after a strong 7.2-magnitude earthquake struck off the northeastern coast.

The quake hit at 18:09 (09:09 GMT) in Pacific waters off Miyagi region with a depth of 60 kilometres, the JMA said, issuing an advisory for tsunami waves of around one metre.

There was no immediate reports of damage from Miyagi, and local utilities were inspecting the status of the region’s nuclear plants, according to local media.

The US Geological Service put the strength of the quake at 7.0-magnitude.

The quake and tsunami advisory come not long after Japan marked 10 years since the catastrophic 9.0-magnitude earthquake of March 11, 2011, that triggered a killer tsunami and the Fukushima meltdown.

Last month, the region was also shaken by another strong quake that injured dozens.

Japan sits on the Pacific “Ring of Fire”, an arc of intense seismic activity that stretches through Southeast Asia and across the Pacific basin.

The country is regularly hit by quakes and has strict construction regulations intended to ensure buildings can withstand strong tremors. 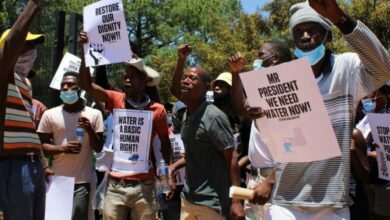 ‘We rely on dams and crocodile-infested rivers for water’ 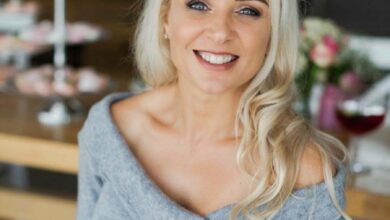