The Toyota GR Yaris ranks among the ultimate current pieces of forbidden fruit among American enthusiasts because of the rave reviews it gets from anyone who drives one. In this video, CarWow checks how a tuned example performs against a stock Supra 3.0.

This GR Yaris has upgrades from Litchfield that push the output to 302 horsepower (225 kilowatts) and 284 pound-feet (385 Newton-meters) of torque. Those are impressive numbers for a 1.6-liter three-cylinder engine.

In the drag races from a standing start, the tuned GR Yaris really shows its performance. With plenty of power and all-wheel drive, it takes an easy lead off the line. The Yaris launches ahead during both launches, but then the Supra is able to reel it in. In the timed run, the gap between them in the quarter-mile is only 0.1 second, though.

In the rolling race, the Supra’s superior torque makes the difference. The GR Yaris struggles, and its drive complains about the close gates between the gears making downshifts tricky to learn. For an owner with a significant amount of time behind the wheel to learn the car, this might be less of an issue.

Finally, CarWow should have run the braking test a second time. The GR Yaris has to come to a stop along a damp section on the runway, whereas the Supra’s lane is mostly dry. The Yaris takes longer to come to a halt, but it would be nice to see them in equal conditions.

Unfortunately, there’s no sign of the GR Yaris coming to the US. So until Toyota builds the rumored GR Corolla, videos are the best way to experience the hot hatch. 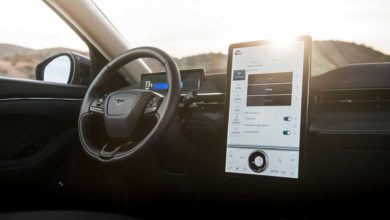 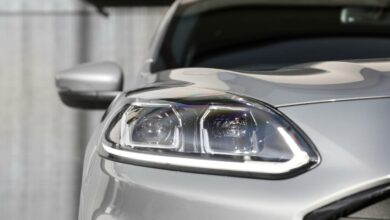 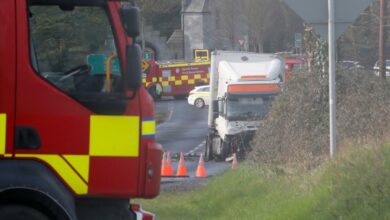 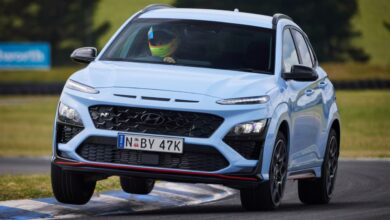