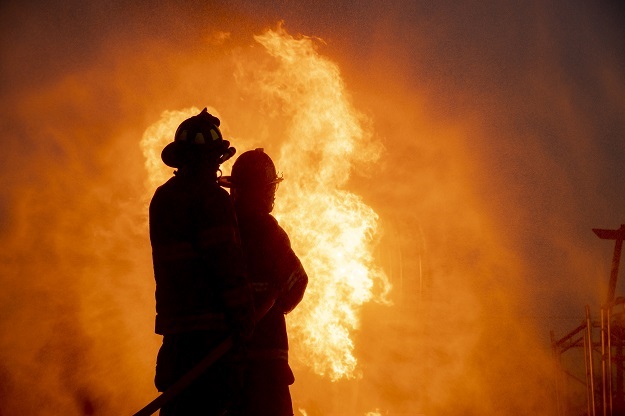 File photo – Part of a factory went up in flames in Centurion.

Emergency services in Tshwane battled a blaze on Friday after 30 000 litres of ethanol caught fire at a factory in Sunderland Ridge, Centurion.

Tshwane Emergency Services spokesperson, deputy chief Charles Mabaso, said: “When firefighters arrived at the factory where the ethanol was contained, it was already on fire, with the roof having collapsed.”

He said they managed to contain the blaze from spreading to the back of the factory, where another 50 000 litres of ethanol were stored in drums.

Mabaso said it was a “chemical factory”, but they were not aware of what was manufactured in the factory.

“We have determined they have large quantities of ethanol, and that was what we needed to stop the fire from getting into. We don’t have any information on what other chemicals they have at the factory.”

He said the fire happened at around 15:45 on Friday and no injuries were reported.

The fire was contained, Mabaso added.

Firefighters were clearing the scene and trying to prevent any flare-ups.

The cause of the fire was, at this stage, still unknown. 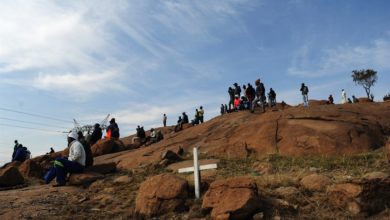 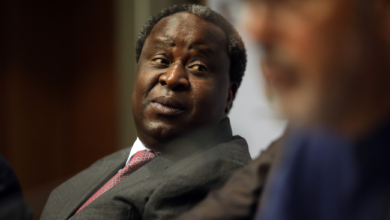 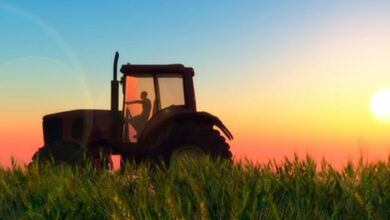 Not everyone is satisfied just yet, but SA’s first agriculture master plan has been signed 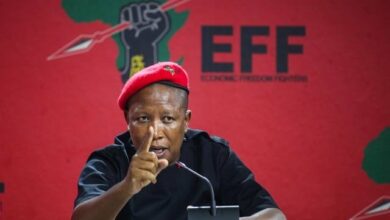