A baby was one of three people who died in an accident.

At least 25 people were killed when a large truck smashed into three vehicles on the road to the eastern Democratic Republic of Congo city of Goma on Friday, the local mayor said.

“The provisional death toll is 25 people killed at the scene.”

The accident occurred in the early evening on a section of steep road, he said, adding those injured had been taken to hospital.

Faustin Zabayo, a resident who took part in the rescue operation, told AFP that he “saw 26 bodies being taken to the morgue”.

The accident occurred on DR Congo’s national route 4, which is a crucial food trade link between North Kivu province’s capital Goma to the Rutshuru territory and the cities of Butembo and Beni.

The National Road Safety Commission said there were 1,895 road accidents in North Kivu alone in 2019, in which 261 people were killed. 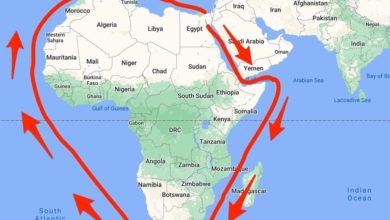