Volkswagen Commercial Vehicles quietly dropped a teaser image for the 2022 Amarok pickup truck earlier this week and now it’s taking a similar low-key approach with the adjacent T7 preview. The seventh-generation Transporter is pictured here in the passenger-friendly Multivan flavor and it might be the plug-in hybrid version judging by the front end design.

The teaser image hints the front-end styling will take after the Budd-e concept unveiled at the beginning of 2016. Prototypes showed more rounded corners compared to the outgoing T6.1, but being a van first and foremost, it still has to be boxy to maximize interior space. That light bar has already been applied to other VW models, including the Golf, Arteon, and the ID.4 electric SUV.

After the smaller Caddy moved to the MQB platform, it is widely believed the seventh-generation Transporter will also switch to Volkswagen Group’s omnipresent architecture. That would mean many of the mechanicals are going to be adapted from the Golf Mk8. As a matter of fact, our spies caught a prototype in September last year and it had a Golf-like dashboard design. The digital instrument cluster even showed the compact hatchback, which will obviously be changed on the production model.

As far as the engines are concerned, expect the bread and butter of the sales to be represented by the 2.0-liter diesel, at least when it comes to the Transporter workhorse. The plug-in hybrid powertrain could prove to be more popular for the Multivan variant. The T7 with the PHEV setup will likely use the same setup seen in the Golf GTE where a turbocharged 1.4-liter gasoline engine works with an electric motor for a combined output of 242 horsepower and 400 Newton-meters (295 pound-feet) of torque.

VW Commercial Vehicles will likely sell the T7 with a choice between front- and all-wheel drive, and we’re also expecting a non-PHEV gasoline powertrain featuring mild-hybrid technology. A fully electric Transporter could happen as well seeing as how there’s already a T6.1 without a combustion engine thanks to a tie-up with German tuner ABT. The already confirmed ID Buzz could serve as the electric Multivan equivalent. The modern-day microbus with an EV twist will come to the US in 2023.

Meanwhile, the next-generation Transporter and its Multivan sibling will likely break cover in the following months. We’re making this assumption based on the fact prototypes are constantly being spotted with minimal camouflage, suggesting the world premiere is fast-approaching.

Financing a new car: which way is best for you? 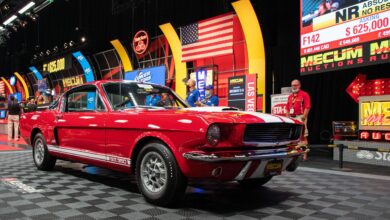 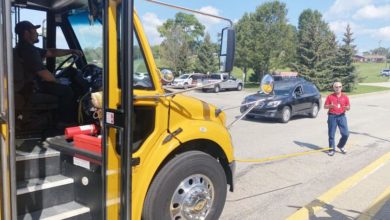 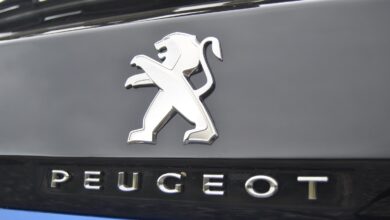