Volkswagen held its Annual Media Conference On March 17. The presentation included everything from prior-year financials to projected sales, near-term and long-term goals, technology, and mixed in with all that were a few brief mentions of actual automobiles. The full presentation is above for your viewing pleasure, but buried in the middle of the video is a mention of the Jetta’s immediate future.

Admittedly, it’s not much of a mention but it does confirm a facelift is coming for the plucky sedan later this year. Specifically, Volkswagen says an updated Jetta will arrive in the third quarter as a 2022 model. That timeframe is late summer to early fall, which is generally when new model-year vehicles arrive at dealerships. The extent of the facelift is unknown, and while a photo of the Jetta does appear in VW’s presentation as part of its Enhanced ICE product lineup, it appears to be the current model. That is, unless VW’s planned facelift is exceedingly minimal.

We’ve not glimpsed any camouflaged Jetta prototypes thus far, so kudos to VW for keeping the update under wraps. The current-generation model debuted in 2018, utilizing the company’s modular MQB platform with conservative exterior styling and a handsome interior.

A 2022 model-year facelift falls in line with VW’s typical product lifecycle, and it might help spur sales of the compact sedan which fell 18 percent in 2020. Still, with 82,662 units sold last year the Jetta isn’t exactly on death’s doorstep. In VW’s North American lineup it’s second to the Tiguan, which just topped 100,000 sales.

Additionally, the presentation made a brief mention of a “new sporty CUV model in Europe.” Though not mentioned by name, this will be the Nivus that debuted last year in Brazil. In that market, it uses VW’s turbocharged 1.0-liter three-cylinder engine connected solely to a six-speed automatic.

When it debuted, VW said it would go to Europe in 2021 but that was before the true scope of COVID-19 was known. Today’s presentation confirms that plans for the small crossover on the old continent are still moving forward. 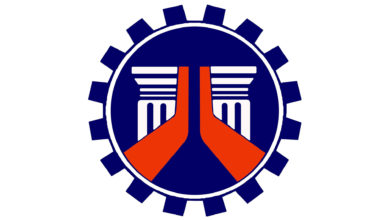 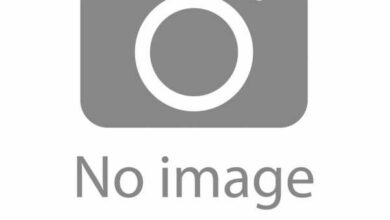 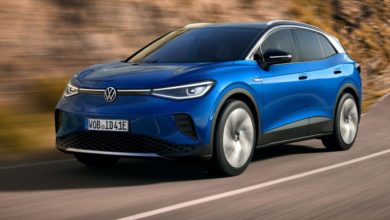 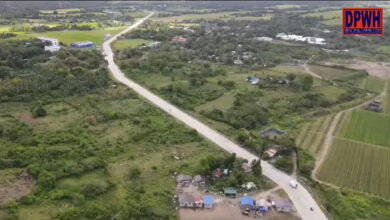