The last time we saw the forthcoming Hyundai Kona N, it was tightly covered in a hypnotizing camo wrap literally adorned with a gazillion capital N letters in various colors and shades. Design details at the front and rear were obscured, but the overall takeaway was that of a familiar Kona with a bit more attitude.

Now, we’re getting a taste of that attitude in a new set of teaser images with the wrap pulled clean. Hyundai revealed the standard-issue Kona with its 2021 facelift last September. Now the amped-up Kona N CUV is almost revealed, though Hyundai isn’t ready to shine a spotlight on its newest performance machine just yet.

Peering through the darkness, we can see the special treatment given to the Kona up front. A more aggressive grille design with a fully open lower grille sets the N model apart from the pack. Large air intakes at the corners of the fascia are functional, and we see the familiar red trim stretching from the base of the front fascia around the sides on the rocker panels. In the low light, it’s hard to tell if additional changes are made to the lower fascia or the rockers.

Moving to the back, N-specific changes are easier to spot. A new rear fascia features prominent dual exhaust pipes at the corners, and though it’s hard to see, Hyundai says an integrated diffuser is present as well. Moving up, a large double-wing roof spoiler adds more visual punch, and of course we have red trim at the back as well.

Hyundai’s teaser doesn’t mention anything about the interior or what’s under the hood. We previously reported the Kona N as having a turbocharged 2.0-liter four-cylinder pumping out 278 horsepower (207 kilowatts), turning the front wheels or all four through an eight-speed dual-clutch transmission. If this sounds familiar, it’s basically the same setup found in the epic Veloster N, though it should be noted that exact horsepower for the Kona hasn’t been announced just yet. And yes, it will be coming to US shores.

For that matter, Hyundai is still coy as to when the Kona N will be revealed officially. These teaser images don’t leave much to ponder, at least on the outside. As such, we’re expecting Hyundai to spill all the beans very soon. And yes, it will be coming to US shores. 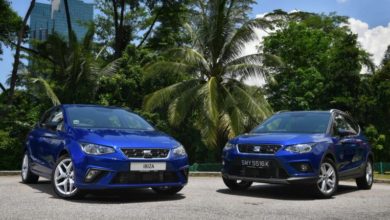 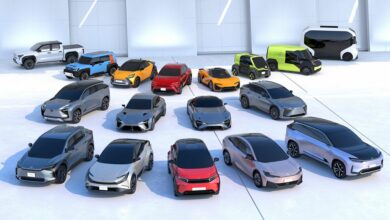 Is Toyota’s electric car announcement a brilliant plan or just a distraction? 30 EVs by 2030, but which ones will make it to Australia? – Car News 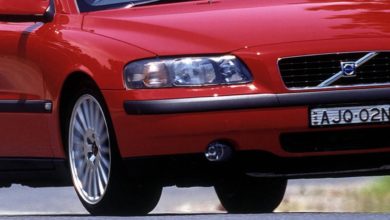