Beyoncé not only extended her record as the most-nominated female artist in Grammy history (with 79 overall nods), she also tied with Paul McCartney to become the second most-nominated artist of all time. The first? Her husband Jay-Z, who received three nominations this year, and Quincy Jones. Both have 80 overall nominations.

Additionally, Queen Bey was previously tied with Barbra Streisand for the most Record of the Year nominations for a female artist, but after receiving not one but two ROTY nods—the surprise release “Black Parade” and her feature on Megan Thee Stallion‘s “Savage”—she holds the title all on her own.

All in all, Beyoncé could walk away from the 2021 Grammys as the most awarded female artist in Grammys history.

For that to happen, she has to win four of her nine nominations. If she wins eight, she will hold the record for the most Grammy wins of all time!

Eskom to extend load shedding even further, it announces on Sunday 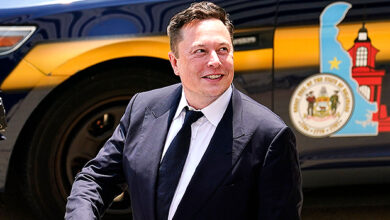 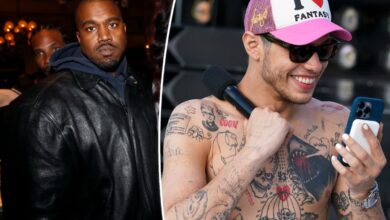 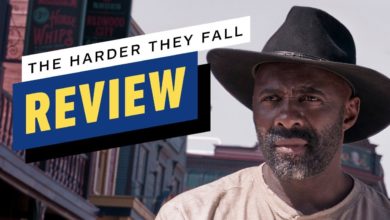 Willie Garson, Who Played Standford Blatch on Sex and the City, Dies at 57