Just over 12,000 learner drivers could lose their licence as soon as they pass their test, new data has suggested.

Freedom of Information requests submitted by leasing company Moneyshake to the Driver Vehicle and Licensing Agency (DVLA) found 10,639 learner drivers have between seven and nine points on their provisional licence, while 1,803 have 10 or more points.

Points on a provisional are carried over to a full licence. If a learner gets six or more points within two years of passing their test, their licence will be revoked.

To avoid a licence being cancelled straight away, a newly-qualified driver would need to wait for the points to expire before taking their test, Moneyshake said. Endorsements stay on your driving record for four years, going up to 11 years for the most serious offences.

The leasing comparison site also found that 52,802 men already have points on their provisional licence, compared with just 12,252 women. Female learners have ‘significantly fewer points across every point category’, the firm added, suggesting they’re safer on the roads and will be better drivers when they pass the test.

When broken down by age group, learners in their twenties are the worst for having penalty points before passing their test, with the DVLA data showing that 26,552 provisional licence holders in this age group already have one or more endorsements on their driving record.

Those in their sixties are the least likely to have points on their provisional licence, with just 2,183 learners having endorsements.

Call for all learner drivers to undergo 12 months of training

Is this why more learner drivers are failing their test? 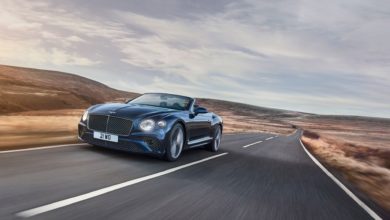 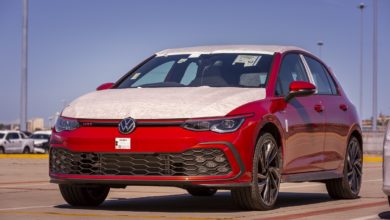 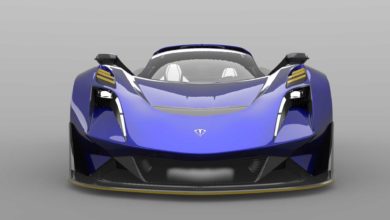