Drivers are being warned that certain cars will not be compatible with the new E10 petrol which will soon be introduced.

The fuel changes are expected to impact nearly a million cars across the UK.

So, motorists are being warned to double-check whether their car is on the list before the fuel comes into effect in September.

READ MORE: Range Rover driver tried to ‘hoodwink’ cops on A55 – but they found out the truth

According to Birmingham Live, certain cars that are older than 2011, may be at risk of damaging their cars or even voiding insurance.

There are a number of ways that owners can check if their cars are affected by the change.

One of the ways is by using the Government’s E10 checker where you put in your licence plate which tells you if your vehicle is not compatible.

However, according to the RAC, there will be makes of cars that will not be compatible with the E10 petrol and users should be made aware of them

These are the 10 models that will have the most registered E10-incompatible cars in 2020, according to the RAC Foundation (number of cars in brackets):

Malcolm McKay, a spokesperson for the Historic and Classic Vehicle Association, warned it was not all bad news.

He suggested E5 fuel would likely be available “for a while” due to the popularity of higher octane fuels.

Check the latest traffic and travel updates in your area below:

He said: “It certainly hasn’t had as much publicity as the change from leaded to unleaded fuel.

“It’s another of those things, I think that the classic car movement to an extent has been scared to make too much of a fuss.

“We’ve just got to find a way around it.

“E5 is still going to be available for a while but it’s more a case of the Government has said it can be available.

“It’s then up to the oil companies and the suppliers to decide whether there is enough demand. 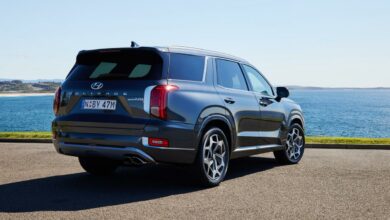 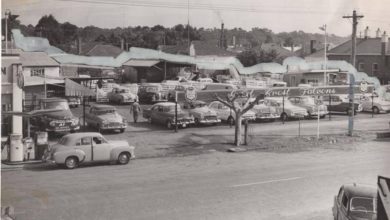 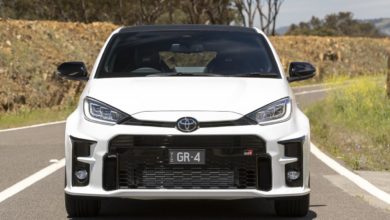