Patson Daka is likely to move from the Austrian Bundesliga to the elite English Premier League, come next season.

The 22-year-old Red Bull Salzburg star has done more than enough to make his name in Europe after 27 goals and eight assists in 31 games this season – as well as 27 goals and 12 assists from last season’s 45 games.

It therefore comes as no surprise that the likes of Liverpool, Manchester United, Arsenal and Manchester City are reportedly close to tabling offers for Daka to come to England. 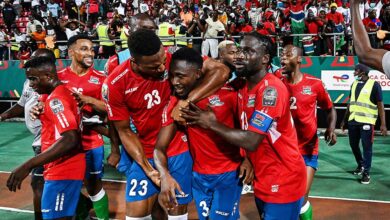 Afcon 2021: ‘They can do a Zambia’ – Cherno Samba talks up Gambia’s title credentials 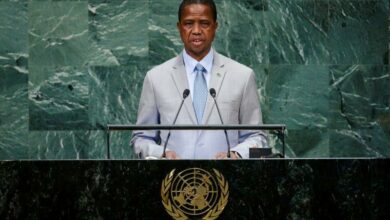